How to Prioritise; A Simple Tool For You and Your Business 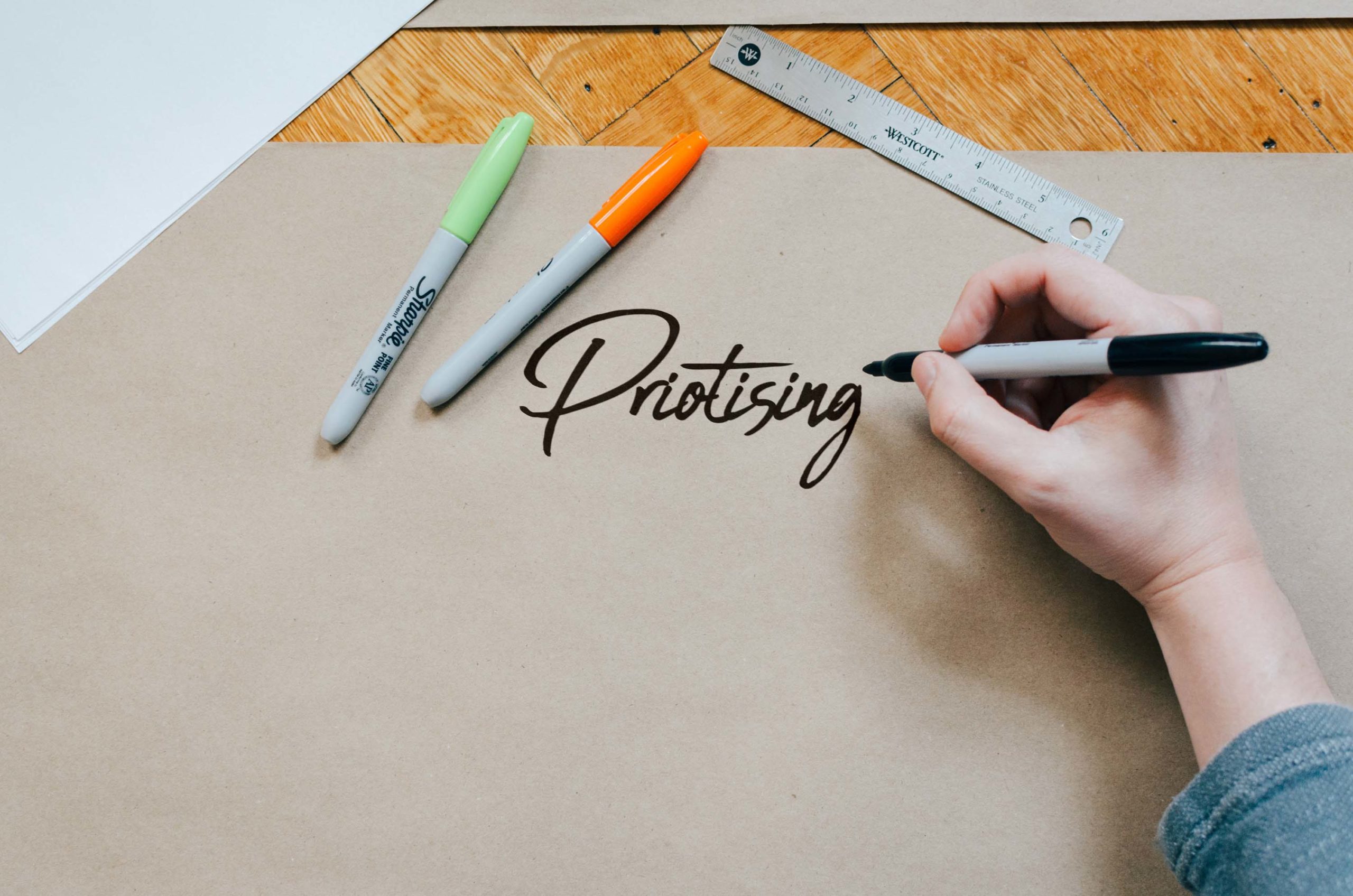 A thought experiment; I have some chocolate; would you like some??

Keep these ideas in mind as you read on.

“I’ve got a great idea for a new business.”

“I’ve got a brilliant idea for a new feature.”

“It’s going to be hugely successful. I’ve been wanting something like this for years, and can’t understand why nobody else has thought of it.”

I’ve heard these things so many times. You’ve heard friends and colleagues say this too.

And the people who say it are almost always wrong.

Their thinking almost always starts with “Wouldn’t it be cool if…?” rather than “Here is a core problem that needs to be solved.”

It sounds cool, and they want to do something right now.

Do something, do anything.

I call it startup fever. Action is the sugar fix for business! And it’s not just your friends and colleagues doing it. Big companies like Spark and Vodafone are reorganising their staff into agile teams to do more stuff, faster. Because that’s what Google and Amazon do.

Reorganise, take action, get stuff out there!

Those of you who know me will know that I think being customer focused is great. Not only great but fundamentally necessary to the survival of your business. But what I want to tell you is this: reorganising the way you work, and taking lots of actions won’t improve your business unless you know what to do first.

What I have seen time and again, whether it is the inventor in her garage, or the corporate trying to reinvent themselves, is lack of focus; an inability to articulate what the most important thing is. In short, what is the most important action – the action you should take first?

What I want to suggest is that the answer is logical.

And I’ll show you in the next 2 minutes how to do it.

History shows that rushing to action is often a bad thing, and leads to unintended consequences. We have a bias to action, because our brains are programmed for quick rewards and actions often have quick short term results.

Remember your reaction to the chocolate.

So, we have a bias to action. But the most important actions are often not obvious – if they were, we would have taken them already.

So, because they are not obvious and we have a bias to action, we tackle symptoms rather than look for causes. So, obviously, the actions we take often don’t resolve the root causes, and the symptoms tend to get worse.

But, if the symptoms are getting worse, and we know that we reward action, then we are even more likely to tackle symptoms rather than root causes. Which means that things get worse and worse. It’s a vicious cycle.

So, we can see the bad things that can happen with our bias to action. But what is the root cause of this problem?

In other words, what causes our bias to action and the fact that the most important actions are not obvious?

Action is easy – remember we prefer taking action – we prefer it to thinking about what to do. So, maybe, the root cause is that “looking for what to do first takes time and effort”. If you add in the fact that we are time poor, it makes perfect sense. Taken together they lead to both our bias to action, and they lead to the most important actions not being obvious.

I’ve just taken you through an exercise to identify root causes. And it wasn’t hard was it? All we have done is applied a little logical analysis to the problem.

So, here is the solution too: use logical thinking; what you should do first is the thing that solves your root cause. That is the most important thing.

You can use this process to find and resolve the root cause of any problem.

If you want to learn more about finding root causes, and where to start, contact us hello@thinklazy.io or get in touch here.