How Do You Fight YOUR Fire? 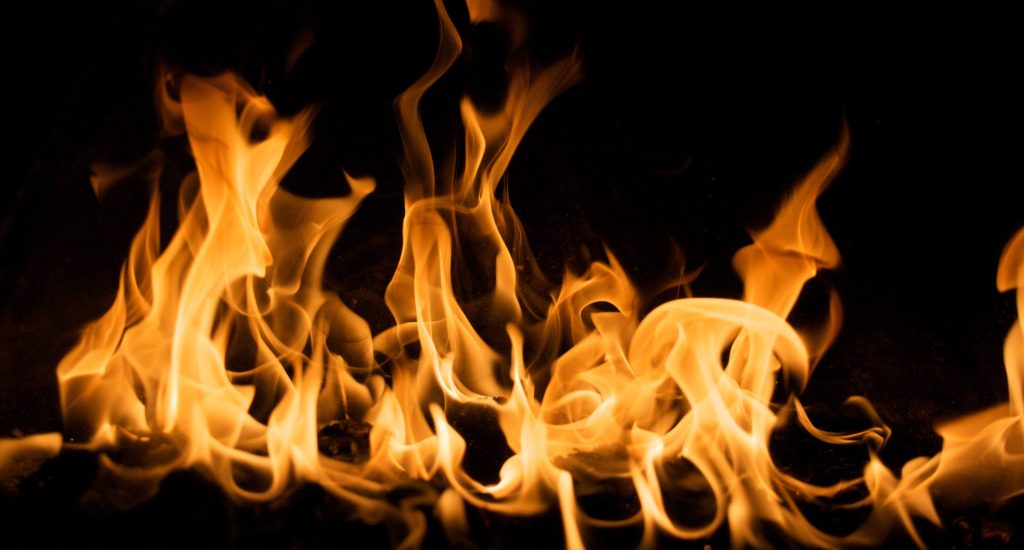 It seemed natural to perform a live firefighting demo … what could go wrong?

When I was at High School, I was in the naval cadets. One of the main reasons for this was because we got to go on amazing trips and courses. On one of these, we were shown how to fight a range of fires.

So when it came to planning for Parents’ Evening, it seemed natural to suggest that we perform a live firefighting demo. And to make it realistic, it would be a liquid fuel fire resulting from a car crash.

What Could Go Wrong?

A group of teenage boys, half a day of training, vehicles crashing into each other, and a petrol fire; what could go wrong?

For some unfathomable reason our teachers seemed nervous.

After a lot of negotiation, and considerable scaling back of the plans, we were allowed to go ahead.

The school brought in people from the Navy to make sure we didn’t kill ourselves, or, more importantly, burn the school down.

I was responsible for the crew putting out the fire, because, with my half day of training, I was the expert. So my small team and I watched as the scene leading up to the fire was played out, and then someone from the navy lit a small – very small – petrol fire in a tray.

So our setup was a tray of burning petrol, and, behind it, a board, at which we aimed the foam.

Did I mention the tray was small? It was probably 1 metre by 75cm.

I looked at the small tray, with its small fire, with disdain, and directed my team to aim at the board.

And then I waited.

So, after a few minutes of almost imperceptible progress, I could feel the parents behind me getting restless.

The tray was more than half-covered in foam, but the part that was uncovered was still burning away merrily. The plan was not working, so, time for a new plan. Decisive action was required.

Wanting this to be over quickly, I took control and directed my team to aim right at the small patch of flames.

My team looked doubtfully at me. But I was the boss, and they followed my instructions without question.

To my horror, this just pushed the foam away from the petrol, and more flames leapt up.

By now frustrated, and somewhat embarrassed, I told the team to direct the foam back at the board. Soon enough the flames were extinguished, and with relief, everyone went to the next activity.

It was at this moment that I realised one of the most important lessons of my life. If you focus on symptoms and not root causes, you are unlikely to find a solution, and you can actually make things worse.

The fire was the symptom.

The interaction of the petrol and oxygen was the root cause.

Sometimes I still aim at the fire, but every time I do, I see things getting worse, and I remember to hunt for the oxygen.

I also tell my team this story so they challenge me when I aim at the fire.

We see taxi companies around the world building an app to respond to competition from UBER and Lyft. But they all fail, because they don’t understand the underlying root causes of customer dissatisfaction. To take one, passengers want to know that there will always be a car available when they need one.

Traditionally taxi companies can’t deliver that at periods of high demand. Apps that make it easier to book a taxi don’t solve that fundamental problem. UBER solved it with surge pricing.

Surge pricing recognises that they are orchestrating a two sided market and supply and demand need to balance. Surge pricing increases the price at periods of high demand, thereby reducing demand, and at the same time, increases supply as more drivers turn out.

That is the fundamental solution.